The AVN Adult Entertainment Expo is an adult entertainment convention and is the biggest trade show in adult business. For the last 36 year AVN Show has been taken place each January in Las Vegas bringing thousands of people in Las Vegas to celebrate the growth and success of adult business. The Show mixes industry-only events with open hours for fans seeking autographs, photo opportunities, and memorabilia. One of the major aspects of the Show is that most of the major adult entertainment stars make appearances. SVAKOM was nominated for “O” Awards-- awards from AVN to recognize the best products and collections, and the main goal of SVAKOM at the event this year was networking. SVAKOM found a lot of valuable contacts in webcam business for the future promotion of interactive toys, which are about to be launched. SVAKOM also promoted a new masturbator “Alex” during business meetings and received a lot of positive feedback from the main players in US market.

“I visited both b2b and b2c side of the show and for sure the 37th AVN awards inspired us to manufacture great products and develop our industry! This event is perfect for everyone, who is open minded enough to admit how big is a role of sex in our lives”, said Kate Kozelova. 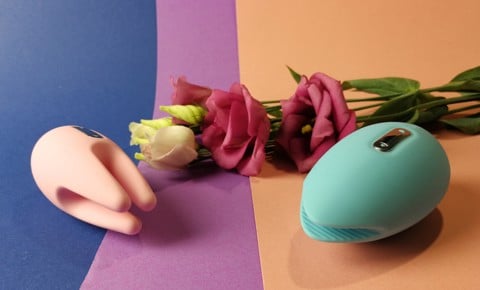 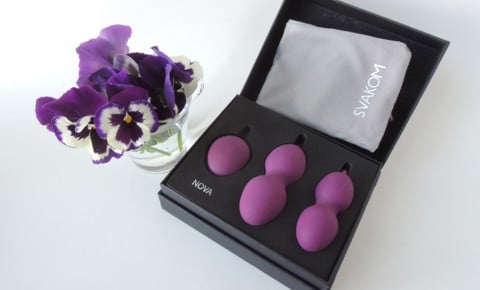